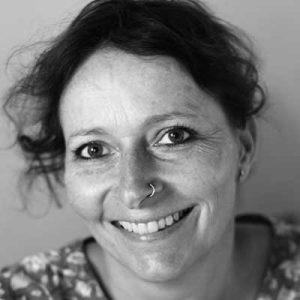 Cristelle co-founded the Dil Se Association with Marina Racine in Switzerland in 2000. She has been the Managing Director of Dil Se India since 2009.

Cristelle is an Anglo-Swiss national who moved to Kochi in 2000. Since then, as a social worker, she has set up and run several children’s homes, helped families in need with food and education and worked with people living with HIV/AIDS. Throughout those years, she encountered many sexually abused children. When a 14-year- old who had previously been cared for by Dil Se became pregnant, Cristelle set up Tejus Home. Between 2013 and 2015, Cristelle attended several workshops and training sessions on the prevention of child sexual abuse. Seeing Kerala’s desperate need for greater awareness and healing, she initiated the setting up of the Child Advocacy Centre.

In 2018, Cristelle became an Arts-Based Therapy practitioner and now works with survivors of CSA at Tejus Home and within other institutions.

Cristelle lives with her husband and two young sons. Her interests include nature and reading. 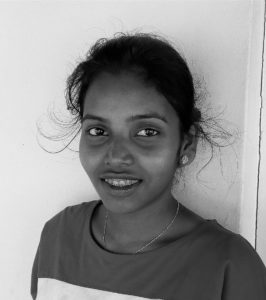 Anju is a social worker who loves her field of work. She believes that she was destined to work for Dil Se (which means “from the heart” in Hindi) because her name means “One who lives in the heart”.

Taking up social work as a profession was an easy choice for Anju due to her interest and passion for working with families and children. She completed her Bachelor’s Degree in English Literature and her Master’s Degree in Social Work at the Rajagiri School of Social Sciences.

Anju works at the Child Advocacy Centre. Her main job is to give classes to adults in schools, police stations, women’s self-help groups, residents’ associations etc on prevention of child sexual abuse. 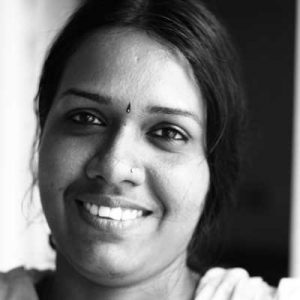 Ninu finished her 12th standard and then studied for BA in Communicative English. She has nearly three years’ experience working in a printing business and shop where she did accounts, sales and printing. She is Vice-President of Akshaya Sree in Mattancherry, a women’s welfare organization.

Ninu joined Dil Se in September 2015 as a part-time assistant, and thanks to her hard work and pleasant personality she quickly developed into our full-time Administrative Assistant. She now shares her time between the Child Advocacy Centre and Tejus Home as a social worker managing new arrivals, updating files and books, interacting with exterior facilities, coordinating medical appointments with follow-up and implementation of information and advice received at Birthvillage, etc.

Ninu has a ten-year-old daughter and enjoys cooking, listening to music and spending time with her family. 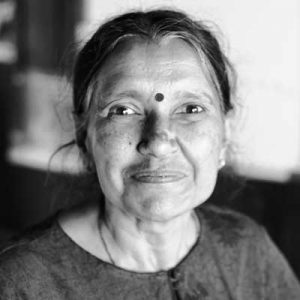 Janaki works as the therapist at the Child Advocacy Centre. She has also counselled the girls at Tejus Home weekly since it opened in 2012. She holds a post-graduate degree in psychiatry and enjoys working with children and young people.

Janaki worked as a school counselor for a little over 20 years. Her experiences in schools, as well as those of being a member of the Child Welfare Committee, led to her wanting to work with children who have faced child sexual abuse and their families.

Her interests include Sudoku, crosswords, listening to music and watching Hindi movies. 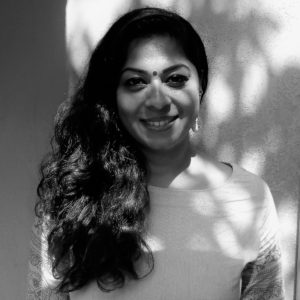 “Don’t let your lamp light the house of another.” These words became Seethal’s wake-up call to return to India after spending 14 years in North America.

She earned her Sociology degree at St. Teresa’s College and has significant experience in administration, having managed a medical clinic in Canada for more than 4 years. Seethal identifies herself as a compassionate person who loves to work among children and those in need. She joined us in October 2018 as our Operations Manager. 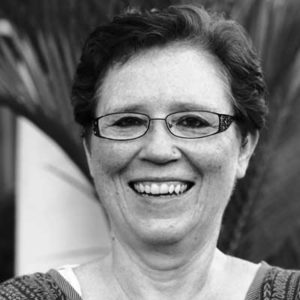 Donna is a Certified Professional Midwife (U.S.A) who works at Birth for Change for improving care for marginalised women.

She is responsible for prenatal and postnatal care for young teenage girls after they have had their babies. She also provides prenatal dance exercise classes to main stream public thereby raising funds for the home. She strives to provide culturally competent care for a woman that is deemed right as per norms in each society. 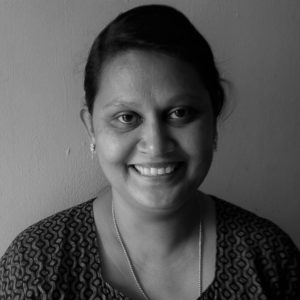 A kind-hearted soul, hailing from Thrissur District, Soosamma was born into a loving family as their only daughter. At a young age, she realised that her calling was to work with children. She became the mother of 10 children at SOS Children’s Village, Thrissur.

Years passed, and Soosamma had some health issues which unfortunately required her to stop working. After some rest and self-care, she joined Bharthiya Vidhya Bhavan as the Hostel Warden. However, when Soosamma saw our advertisement for housemother at Tejus Home, her heart strings were pulled, and she applied for the job.

Her experience working with SOS Children’s Village meant that she was well qualified to join Dil Se, and she became the housemother to our teenage girls at Tejus home. Soosamma enjoys cooking, music and tailoring. 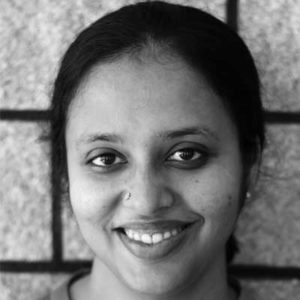 Priyanka is the Director of Birthvillage Natural Birthing Centre as well as the Managing Trustee of Birth for Change (NGO). She is a certified professional midwife (U.S.A) as well as a Lamaze childbirth educator.

She works hard at preserving natural birth and is an ardent supporter of respectful maternity care for women. She empowers the young girls at Tejus Home by educating them about their childbirth options, helping them to restore confidence in themselves.
Priyanka also provides free medical care to them: prenatal as well as postnatal. 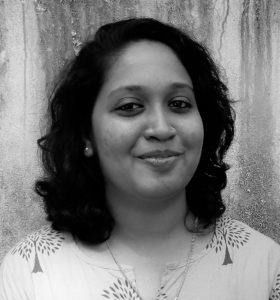 A native of Calicut, Soukhya graduated in Philosophy from the Government Brennan College, Thalassery, and has a Masters in Social Work from Vimala College in Thrissur. We first met Soukhya in 2017 when she spent one month at the Child Advocacy Centre doing her block placement. She was already very much appreciated then.

Before joining Dil Se, Soukhya worked as a Skills Development Executive with the Additional Skill Acquisition Programme (ASAP), a Kerala government project. She is now employed with us at the Child Advocacy Centre and gives awareness classes on prevention of child sexual abuse to adults.

Soukhya is married, and her hobbies include listening to music, playing board games, travel and spending time with her family and loved ones. 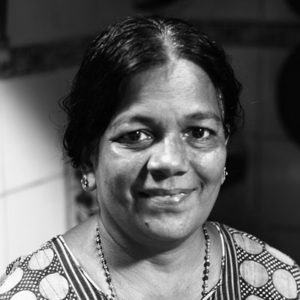 Flory joined us at the CAC in September 2016 as our “chechi”. She takes care of the building and grounds, provides us with yummy cups of tea and snacks, and helps tend the vegetables growing in our garden.

Flory is a local from Manaserry, is married to a fisherman and has two grown-up daughters.
She enjoys gardening and going to church. 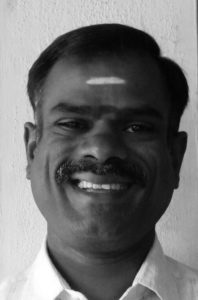 Maheswari and Pothumani have been married since 2003 and they have a 13-year-old son. They live in a small village close to Madurai.

Pothumani is from Madurai. He has his master’s degree in commerce which helped him open his own business. However, in 2004, he was diagnosed with HIV which he contracted following a blood transfusion he had received a few years earlier.

In 2005, both Pothumani and Maheshwari joined a project sponsored by Dil Se as social workers working with families affected by HIV. In 2008, they officially joined Dil Se as house-parents in a foster home for children affected by HIV or whose parents had died of AIDS.

They have now decided to join our team in spreading awareness about Child Sexual Abuse in the Madurai area.

Pothumani is quite reserved; he is a solid, reassuring man, always available to help others with empathy. 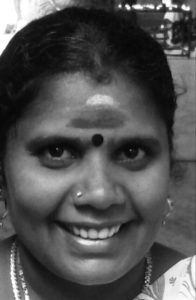 Maheswari and Pothumani have been married since 2003 and they have a 13-year-old son. They live in a small village close to Madurai.

Maheshwari comes from a family of farmers, and she studied up to bachelor’s degree level.

In 2005, both Pothumani and Maheshwari joined a project sponsored by Dil Se as social workers working with families affected by HIV. In 2008, they officially joined Dil Se as house-parents in a foster home for children affected by HIV or whose parents had died of AIDS.

They have now decided to join our team in spreading awareness about Child Sexual Abuse in the Madurai area.

Maheshwari is a joyful woman who loves human relations, talking and exchanging news about the world.